Translations will be available during the APJC and AMER broadcasts. 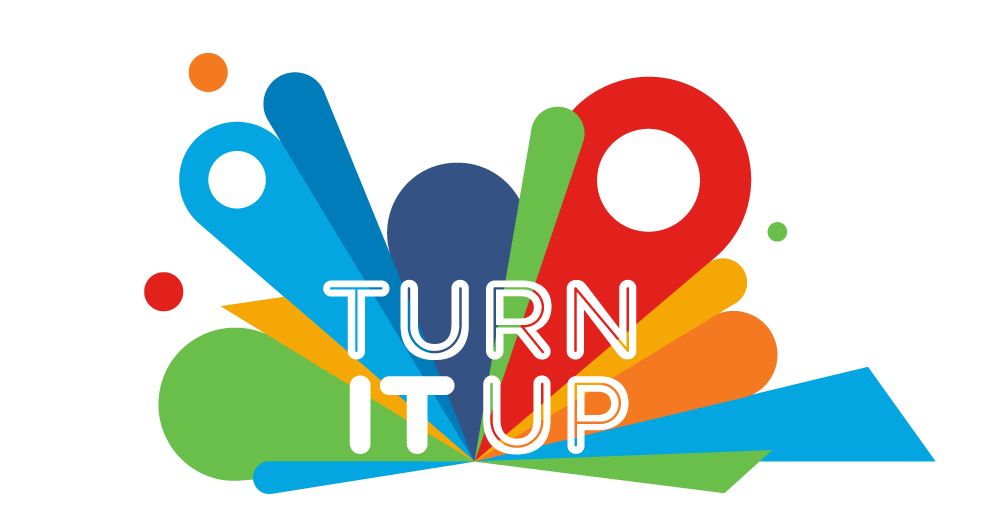 Let's Continue to Turn Up the Learning!
The Cisco Live 2021 journey started with two days of amazing broadcast content and has continued with ongoing access to hundreds of new sessions on this platform. Coming up in July, content will move to the On-Demand Library, where the learning will continue for free!

Please note that while we hope to be able to hold these events live, the format is subject to change, based on official guidance. We will continue to monitor the situation closely and will make further decisions over the coming months as appropriate. 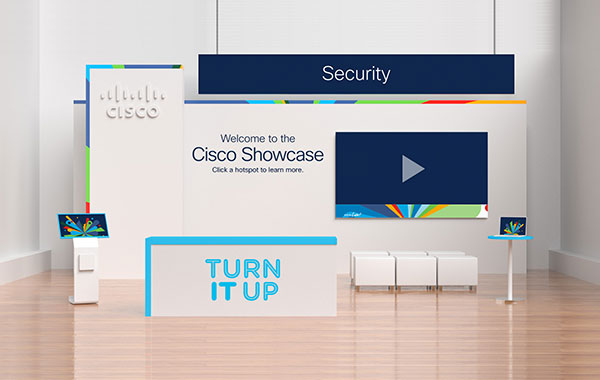 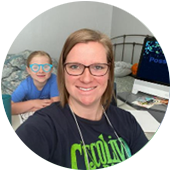 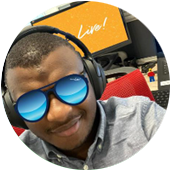 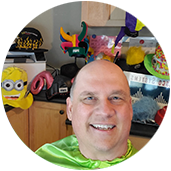 Applications & Integrations
View All
Let's Celebrate
Join us for special guest performances and inspirational speakers that celebrate you – our Cisco Live community. Check back soon for new additions to the line up. Let’s Turn UP the excitement!
Learn More 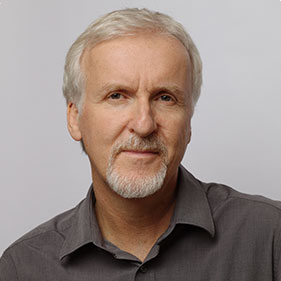 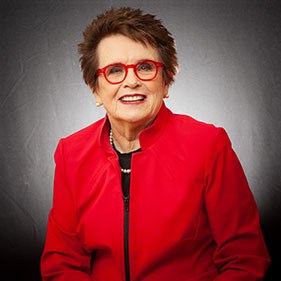 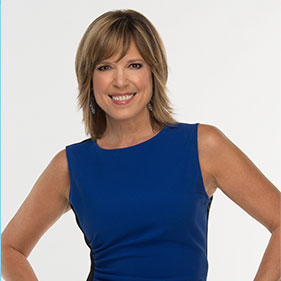 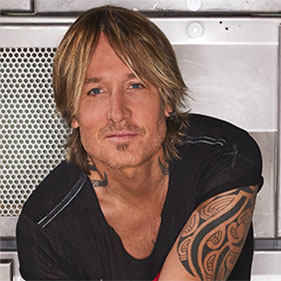 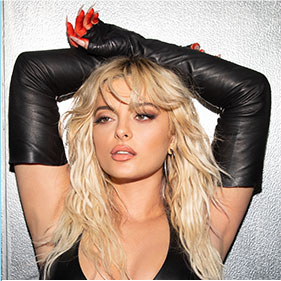 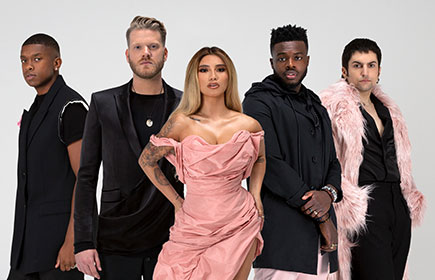 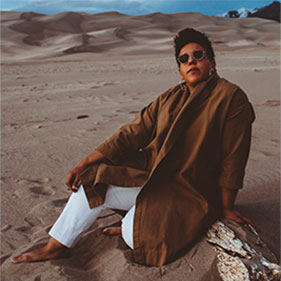 Black Pumas
2021 Grammy Nominee for "Album of the Year" and "Record of the Year" for their hit song, "Colors" 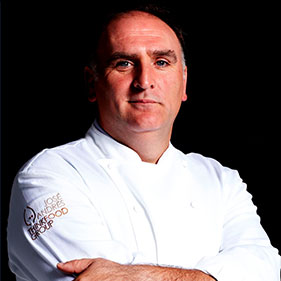 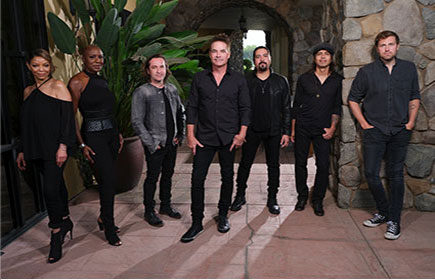 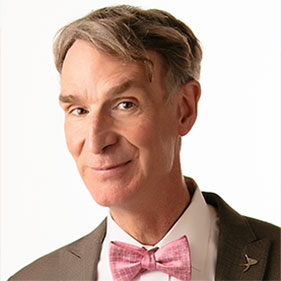 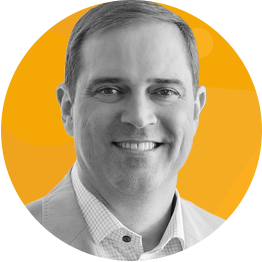 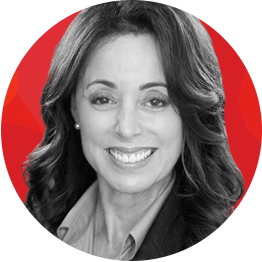 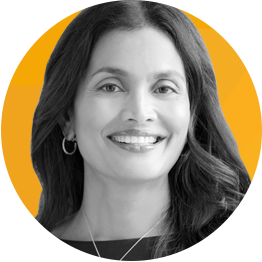 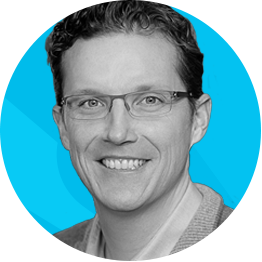 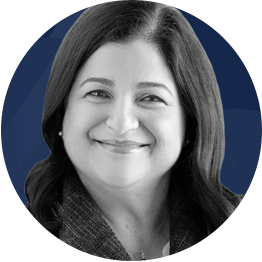 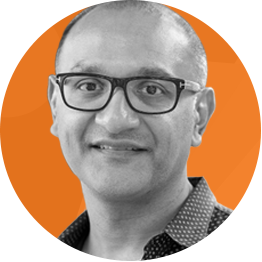 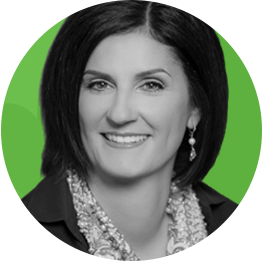 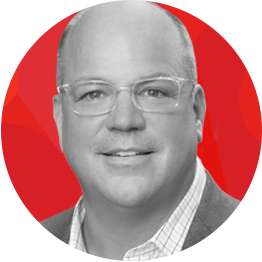 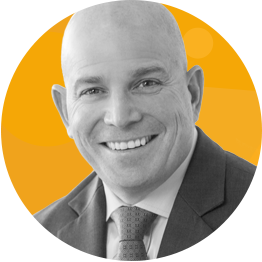 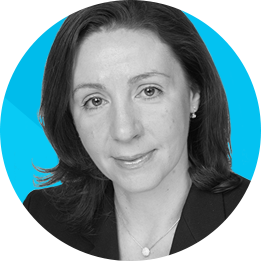 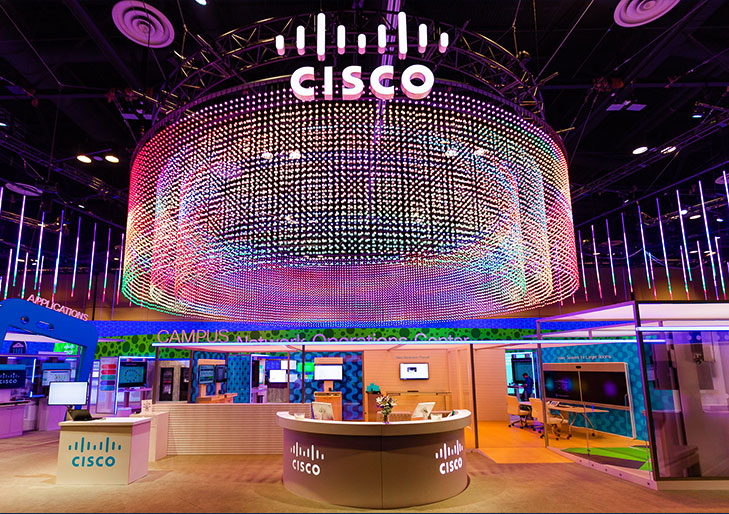 World of Solutions
Come explore the latest innovations from Cisco and our sponsors in one amazing digital experience.

The Cisco Showcase will feature 13 booths, over 90 live and on-demand demos, hundreds of innovative solutions, and Cisco experts ready to chat live.
Learn More
Stay Connected
Connect with us through Twitter, Facebook, Instagram, and LinkedIn. Continue your engagement with Cisco Live.
Go Now
#CiscoLive
Thank you to our Premier Sponsors